A downloadable game for Windows and Linux

It's Saturday, 1992. Probably late evening, perhaps 6 or so. You are a little kid, sitting on your bed, wrapped in a blanket with your "Game Kid" handheld device (not backlit) and play your favorite games while your mother brings you some hot cocoa. You don't know it yet but this is the best life will ever be.

About the games:
Chibi Ninja-Kun
The ancient scrolls of the Ninja's way have been stolen and it is up to you to get them back. Fight your way through dangerous enemies, defeat tough bosses and try not to die out there.
Old school retro platforming action awaits in this tough as nails adventure. Are you Ninja enough to survive?

Donion VS Bad Hombres
Donald the orange onion is furious. Bad Hombres are infiltrating his beautiful wall (the best wall there ever is, so good, winning) thinking that, because he wants them to pay for it, it belongs to them. Foolish vegetables. SAD!
Help Donion get rid of the bad fruit by doing what Donald does best: Bumbling into them and tripping over himself. But beware: Some hombres are strong, yo!

Retro King Man
The King Man is at it again - but this time for the first time! Again! How exciting! Platforming! Adventuring! Retroing! Fun for the whole family, as long as you are alone, because this game is single player only!
RETRO KING MAN? YES! The only game that has ever truly been and shall forever be 100% apolitical!

Arbitrary list of features in no particular order:
- Collecting 4 different 8-Bit Retro Handheld styled games
- Action-adventure, platformer, endless runner and metroidvania in one package
- Modern features like colors and game saves (yes, really)
- 4 shades of green
- Chiptunes. Who doesn't love chiptunes
- Each game has its own shades of green for some reason
- Unique gameplay experiences for every game
- All games have hidden graphic modes you can unlock in case yo don't like green that much
- eXtreme Rider RETRO has online highscores

In order to download this game you must purchase it at or above the minimum price of 7.49€ EUR. You will get access to the following files: 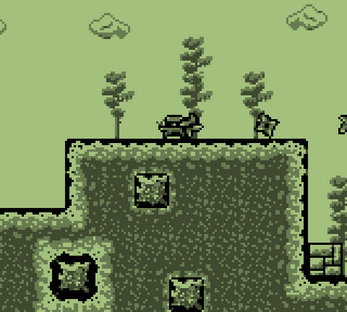 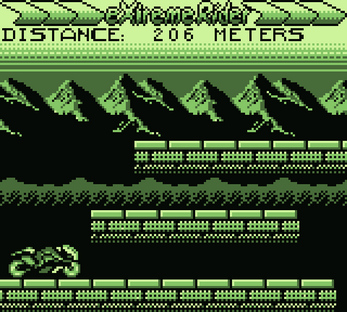 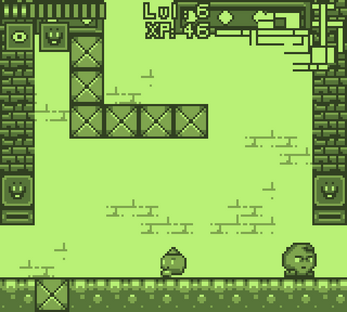